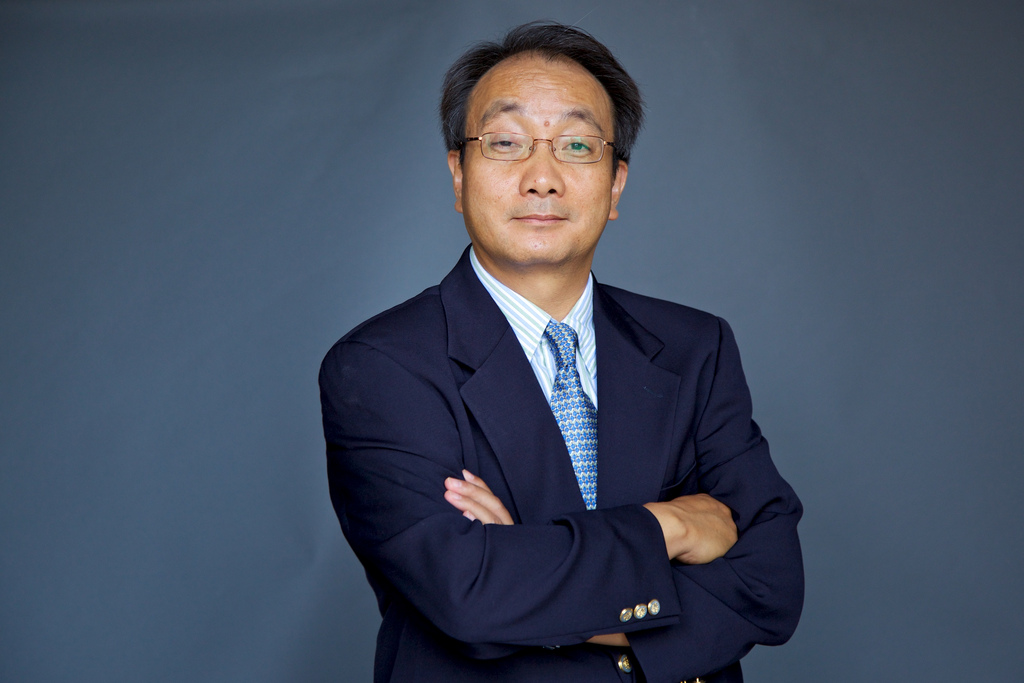 On November 24, 2010, Professor Zheng-Hong Lu, along with four other faculty members from U of T Engineering, were awarded Canada Research Chairs (CRCs). The announcement was made in Toronto at a two-day conference to celebrate the 10th anniversary of the CRC program. Professor Hani Haguib, who is joint-appointed between the departments of Mechanical & Industrial Engineering (MIE) and Materials Science & Engineering (MSE) also received a renewal for his CRC in Smart & Functional Materials (Tier II) at this time.

“The Harper government is continuing its longstanding commitment to invest in science and technology to create jobs, strengthen the economy and improve the quality of life of Canadians,” said Tony Clement, Minister of Industry, at the conference Thinking Ahead for a Strong Future.

Clement announced a total investment of $275.6 million to fund 310 new or renewed chairs at 53 universities. U of T has 249 chairs, the largest number at any university in the country.

“For the past 10 years, the Canada Research Chairs program has brought breakthroughs in clean energy, the control of infectious disease, business management and digital technologies,” said Clement. “This funding will help strengthen Canada’s capacity for leading-edge research while, at the same time, building economic opportunities for Canadians.”

Canada Research Chairs are divided into two tiers. Tier I chairs are world leaders in their fields of study, according to their peers. This type of chair is awarded for a seven-year period and may be renewed at the discretion of the university. Tier I chairs receive $1.4 million over seven years.

Tier II chairs have the potential to become world leaders in their fields. They are awarded $500,000 for five years and may be renewed once at the discretion of their university.

A total of nine new chairs were awarded to the University of Toronto, with 29 chairs renewed.

Please visit the U of T Research & Innovation website for a complete list of CRCs at U of T.