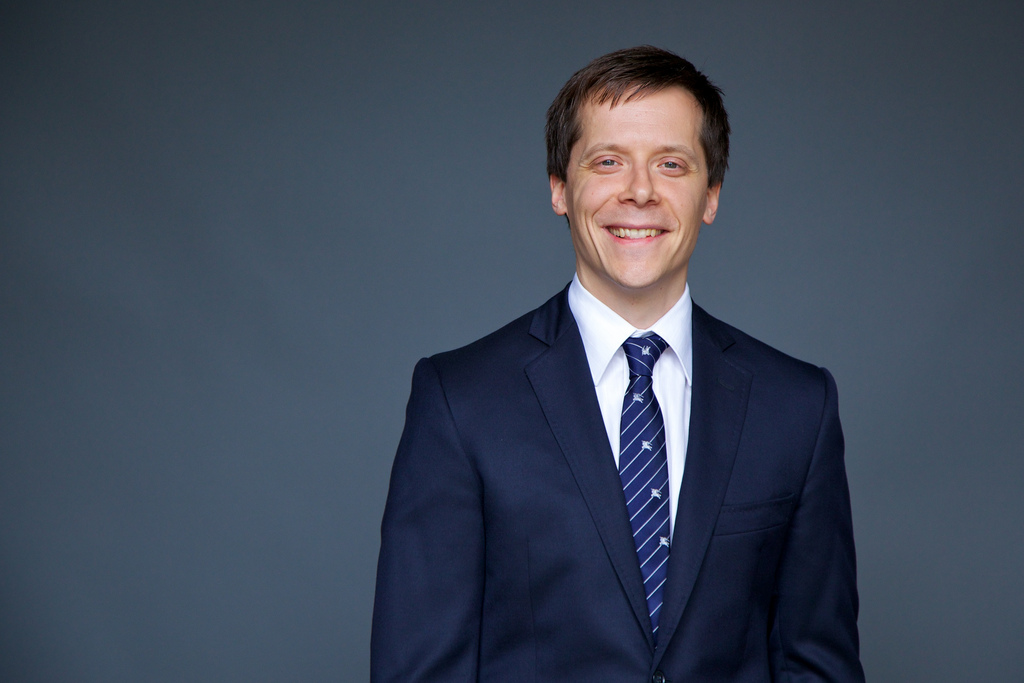 Currently, Prof. Hibbard holds a Canadian Research Chair (Tier 2) in Comparative Multi-Scale Dynamics. His research interests focus on the creation of efficient lightweight structural materials for the automotive and aerospace industries, using hierarchical cellular structures. He also has a continuing interest in the relationship between information theory and the underlying formalisms of materials science and engineering. He has co-authored numerous refereed journal articles and books and has given more than 100 academic talks. Hibbard has also been the recipient of numerous Impact Teaching Awards from the MSE department, and in 2010 was the recipient of the Early Career Teaching Award from the Faculty of Applied Science & Engineering. 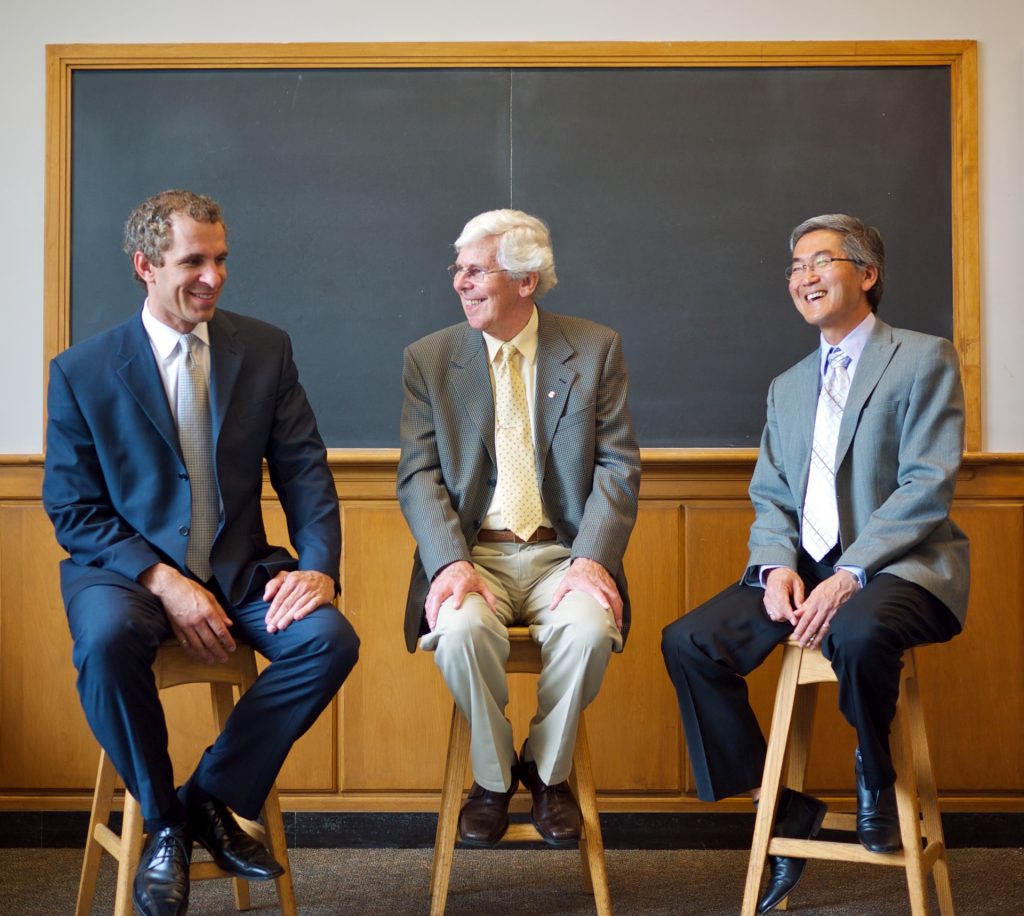 Appointment with the Chair