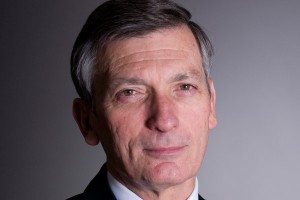 One of 2012 TIME Magazine’s 100 Most Influential People in the World, Dr. Sadoway is regarded as one of the world’s foremost experts in electrochemical materials engineering for renewable energy storage technologies. Sadoway’s spin-off company, Ambri Inc – established to commercialize his invention – is backed by notable supports like Bill Gates. This spring, he received an honorary degree from his Alma Mater in recognition of his significant contributions to the field and mentoring of countless great minds.

One thought on “Could a liquid-metal battery have prevented Toronto’s blackouts?”