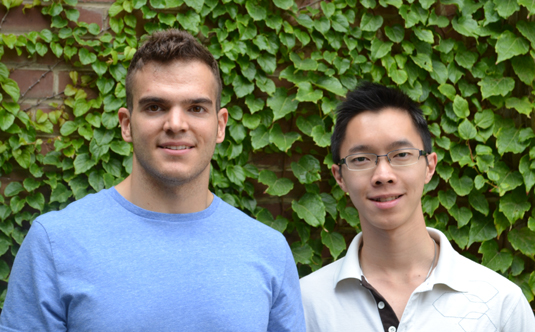 Electrochemical capacitors are well-known for their use in high-power demand and rapid discharge applications – such as hybrid vehicle ignition – but have traditionally low energy storage capabilities. To address this issue, researchers have focused extensively on developing high-performance electrode materials. The current state-of-the-art material is ruthenium dioxide, (RuO2). However, RuO2 is expensive due to its rare metal composition – hence deterring mainstream commercial use. 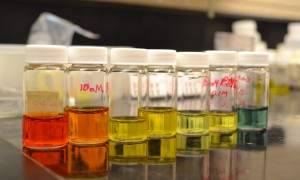 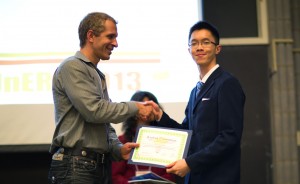 “The ability to cost-effectively increase the energy storage of electrochemical capacitors can have a major impact on mainstream deployment of alternate energy systems like solar cells and wind power, especially when the sun isn’t shining or the wind isn’t blowing,” said Associate Professor Lian. “Sincerest congratulations to Yee Wei and Matthew for their successful research efforts that crossed both the undergraduate and graduate levels.”