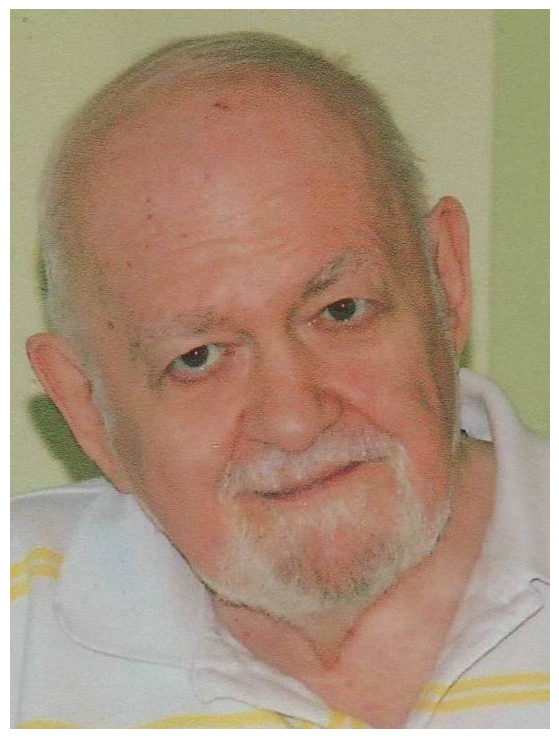 On May 26th, 2019, Gerald A Turner passed away in Markham, Ontario. Turner worked in our Department from Sept 1963 to July 2004 assisting the staff and students as a technician. Turner will be sorely missed by the MSE Department and those who knew him.

His passion was aviation history and aircraft modelling. A life member of both Canadian Aviation Historical Society and the American Aviation Historical Society, Gerald was active in the Aerobuffs group of 1/72 scale aircraft modellers from the time he arrived in Toronto. Curious about the world, his interests included reading most of Isaac Asimov’s books; cooking; following Formula 1 races; travelling to England, the United States, other Canadian provinces and visiting small towns in Ontario; listening to the folk music of Peter, Paul and Mary and Pete Seeger; watching Tiger Cat football games and Jeopardy on television.

Though living with Parkinson’s Disease for the last fifteen years he kept up his backyard vegetable garden, adding a new variety each year, and made household improvements. He continued his reading and modelling interests during the past five years at Parkview Home in Stouffville where he especially enjoyed the activities of mental aerobics and the weekly quiz challenge. In the past year he presented two aviation programs at Parkview on Aviation and World War I.

Complete obituary and details about the funeral can be found here.