Each year, we celebrate the successes and accomplishments of all our graduates at Convocation. Below are several alumni from the Class of MSE 1T1 whose hard work and determination have given them distinction. 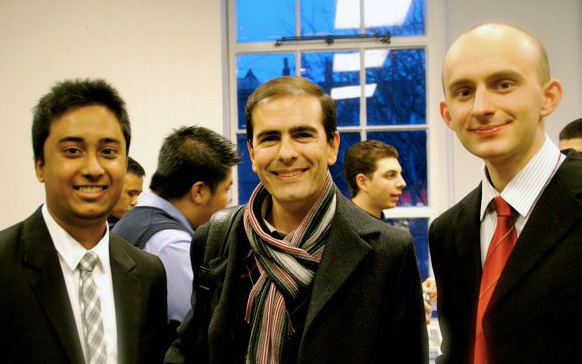 Established by Enwave District Energy Limited, this award recognizes students (or a team of students) from any engineering discipline enrolled in a capstone design course whose project has a sustainability-related focus and is completed with distinction.

This year’s award recognizes Damian Durlik and Harish Viswanathan for their work involving an energy-efficient method of processing solar-grade silicon, the key component in today’s photovoltaic technologies. Their thesis is titled the “Wettabilty of Ceramic Substrates with Liquid Silicon” and was supervised by Assistant Professor Mansoor Barati.

“Damian and Harish’s research was indeed excellent,” says Professor Barati. “Their work is one of the best undergraduate projects I have seen, and they deserve such credit.” 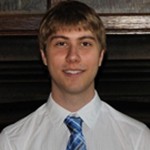 The W. S. Wilson Medal is provided by the Engineering Alumni Association in recognition of service of its former Assistant Dean & Secretary, William Stewart Wilson, of the Faculty of Applied Science & Engineering. The medal is awarded to the student in each engineering discipline who has achieved the highest academic standing in the final year of their program. The first medal was awarded in 1963.

The Centennial Thesis Awards were established in 1973 in honour of the Centennial of the Faculty of Applied Science & Engineering since 1873. The award recognizes excellence in final year thesis work in each of the Faculty’s nine degree programs. 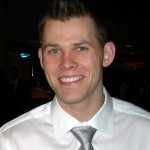 The NACE International (Toronto Section) Prize recognizes a final year student in any discipline of engineering who has completed a thesis on the subject of Corrosion Science & Engineering with distinctive quality.

“Sincerest congratulations to all of our graduating students, and especially to Damian, Harish, Jason, and Yuri for their outstanding work,” says Associate Professor Glenn Hibbard, Associate Chair of Undergraduate Studies. “We are enormously proud to have had you as our students and we welcome you into our alumni community as materials engineers.”