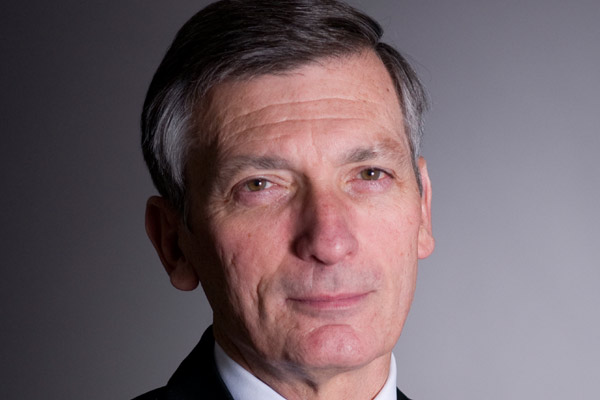 Alumnus Dr. Donald R. Sadoway is the John F. Elliot Professor of Materials Chemistry in the Department of Materials Science & Engineering at MIT. He was also named one of TIME magazine’s 2012 100 Most Influential People in the World.

Dr. Sadoway is regarded as one of the world’s foremost researchers in the area of materials engineering for energy-storage technologies. In a 2012 TED talk that has now logged more than 1.5 million views, Dr. Sadoway describes his liquid-metal battery, constructed from low-cost, domestically available, earth-abundant resources, that is designed for use in stationary energy-storage applications. Basically, it’s a battery that can store power from alternative energy systems such as wind and solar, even when the wind isn’t blowing and the sun isn’t shining.

Recently, his technology received funding from the US Advanced Research Projects Agency for Energy (ARPA-E) to the amount of $9-million. Along with further support from notable fans like Microsoft’s Bill Gates, his Liquid Metals Battery Corporation (now rebranded as Ambri), is well on its way to bring this new type of battery to market.

As a teacher, Dr. Sadoway is particularly renowned for his instruction of “Introduction to Solid-State Chemistry,” a first-year undergraduate course at MIT. The combination of his teaching methodology and his unique lecture style has made the course one of the largest and most sought-after classes at MIT. In 2007 the number of students registering for the course reached 570, over half the freshman class. This course now has a streaming digital video of the lecture into an overflow room to accommodate all the students interested in taking the course.

Dr. Sadoway received his MASc and PhD from U of T metallurgy and materials science (now materials science and engineering) under the supervision of the late Professor Spyridon N. Flengas. He has kept close ties with his Alma Mater since. He served as Chair of the Board of Advisors in the Department of Materials Science & Engineering under Professor Doug Perovic’s term as Chair and was the inaugural distinguished speaker for the Winegard Visiting Lectureship in 2010. In 2013, he received an honorary doctorate from U of T in recognition of his pioneering research and outstanding contributions to higher education and sustainable energy.