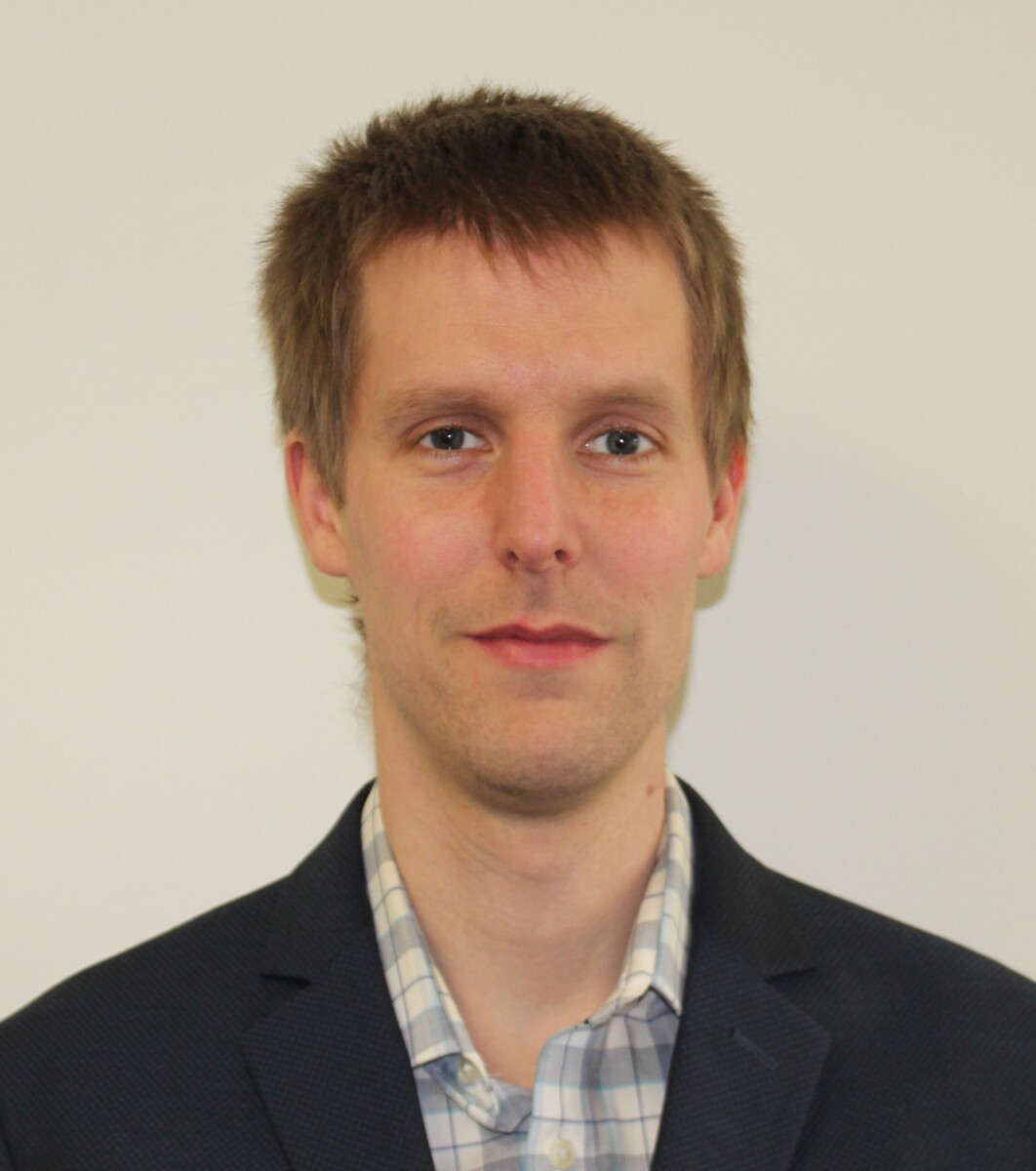 Dr. André Delhaise is a Project Consultant at Envista Forensics’ Toronto office, located in Mississauga, Ontario, Canada.  André was hired in February 2021 to lead the newly established Materials Group to expand Envista’s Canadian service offerings. His work focuses on providing materials forensic consulting to legal and insurance professionals, on losses including sprinkler system, HVAC, and industrial equipment failures.Prior to joining Envista, André spent time as a MITACS postdoctoral fellow with Celestica, Inc. and the Refined Manufacturing Acceleration Process (ReMAP), supervised by Professor Doug Perovic. In this role, he served as Celestica’s lead-free subject matter expert in consortium projects focused on the research and development of novel lead-free solder alloy materials. He performed metallurgical analysis of printed circuit board assemblies after exposure to accelerated reliability testing, as well as tin whisker analysis. André also co-supervised a number of undergraduate thesis projects in MSE, related to ReMAP R&D projects. After leaving Celestica, André had short stints as a professor at the Department of Mechanical Engineering Technology at Algonquin College, teaching computer aided design (CAD) and metallurgy courses remotely.André completed his BASc in 2013 (1T2 + PEY) and PhD in 2018. He did his Professional Experience Year (PEY) with Celestica Inc. as a materials technician, where he became exposed to surface mount electronics and developed his interest in lead-free solder materials. After graduating in 2013, he completed his PhD under the supervision of Professor Doug Perovic, which, in collaboration with Celestica and ReMAP, focused on characterizing the solid-state diffusion properties of bismuth in tin. While working on his PhD, he worked part time as a metallurgist at Celestica.During his time as an undergraduate and graduate student, André was heavily involved in the sport of dragon boat. He paddled for the Iron Dragons (UofT Engineering team) for four years (served as an executive for three years) during his undergraduate program and returned after graduating to coach the team for a further four years. During his graduate studies he paddled for New Dragons Racing Club, one of the top dragon boat clubs in Canada, and raced at several Canadian Championships as well as the 11th Club Crew World Championships in Szeged, Hungary, in 2018.