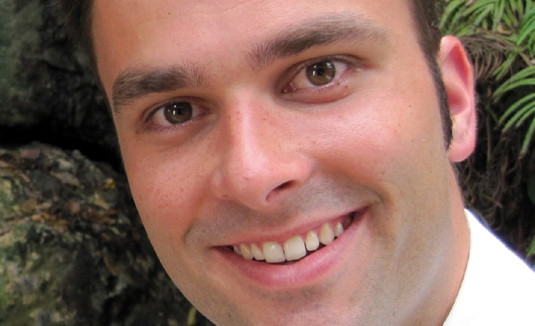 Dr. Gilliam founded Chemetry, originally as a research division within Calera Corporation, in 2008. Through Chemetry, Dr. Gilliam seeks to redefine how commodity chemicals are made through taking a new look at an old industry.

Dr. Gilliam received his PhD specializing in catalysis and electrochemistry under the supervision of Professor Steven J. Thorpe and Professor Donald W. Kirk (ChemE) in 2008. He holds 10 peer reviewed publications and is an inventor on thirteen US Patents and an additional 27 foreign patents pertaining to Calera’s and Chemetry’s work.